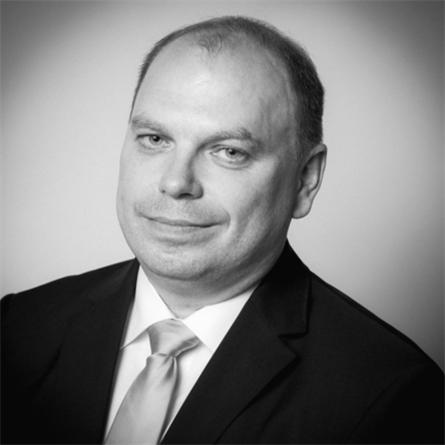 Dmitry has 17 years' experience in IT system development and information management. He joined the group's Riga operation, Baltic Container Terminal, in 2001 as network administrator and worked his way up to Chief Operating Officer.

As the group's Information Technology Director he has been responsible for keeping Mariner's terminals at the forefront of technological developments, driving the adoption of the most advanced terminal operation systems and automation modules, as well as the development of numerous proprietary systems. As IT director for Mariner, he has also been involved in numerous other projects in the various companies within the group.

Dmitry graduated in Electronics and Computer Science from the Transport and Telecommunication Institute in Latvia.