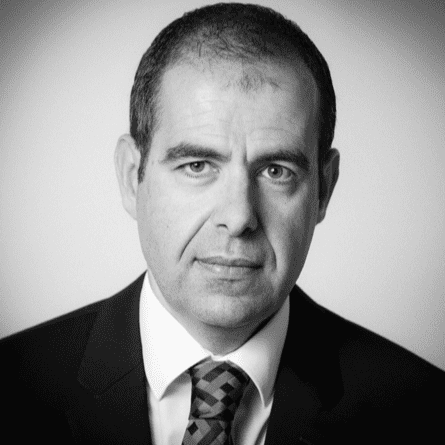 Kevin is a certified public accountant and auditor. He joined the group in 2001, specialising in offshore companies and trade finance. In 2004, Kevin moved to Venice to become CFO of Terminal Intermodale Venezia. Kevin held this post for over three years, focusing on fulfilling the financing requirements of the company’s capital expenditure in line with its expansion programme.

During his term he developed his knowledge of the port industry, terminal operations and the Italian financial sector. In 2007 Kevin returned to Malta as Group Financial Controller for Hili Company and in 2013 was subsequently appointed Chief Financial Officer.

Kevin graduated from the University of Malta with a Bachelor of Commerce degree in 1996. Two years later he obtained his Bachelor in Accountancy (Hons) Degree from the same university.