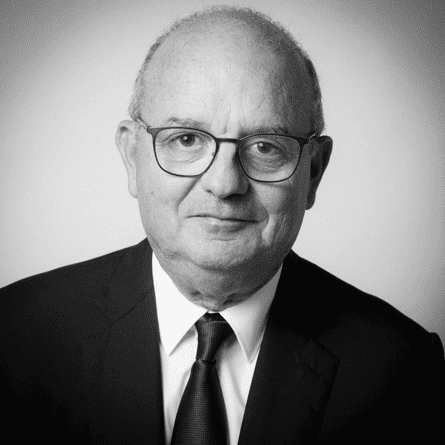 Marin has acquired a wealth of knowledge through his vast experience in port development, investment and operations, as well as across a broad spectrum of industries in Malta, Europe and beyond.

In 1987 Marin was appointed Chairman of the Malta Freeport by the Maltese Government with a brief to develop the port into a commercially viable hub. In his decade and a half in the post, he developed the port from scratch into a multi-million TEU transhipment hub. During this period he also held the post of Chairman of Malta’s Privatisation Unit.

In 2002, Marin was decorated by the State as a Member of the National Order of Merit (MOM) in recognition of his successful contribution to the development of the Malta Freeport.

Marin is Honorary Consul of Latvia in Malta. In 2020, he received the state decoration as Commander of the Cross of Recognition for services to the state of Latvia.