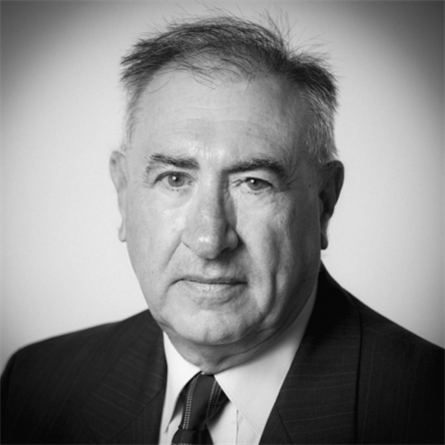 A civil engineer and architect by profession, Joe has much experience in maritime-based developments including long-term appointments in an operational capacity. He started his career at the Malta International Airport in 1973 working his way to Head of Engineering before joining Malta Freeport in 1988.

Joe's contribution in planning, construction and commissioning of the multi-million TEU capacity Malta Freeport facility led to his eventual position as General Manager of the Container Terminal for the period 1997 - 2004. Following the privitisation of the terminal, he was apponited Director of Projects and Development.

He has also consulted internationally on maritime infrastructure for developments in Asia, Africa and Europe.

Joe graduated Master of Engineering from the Imperial College London.