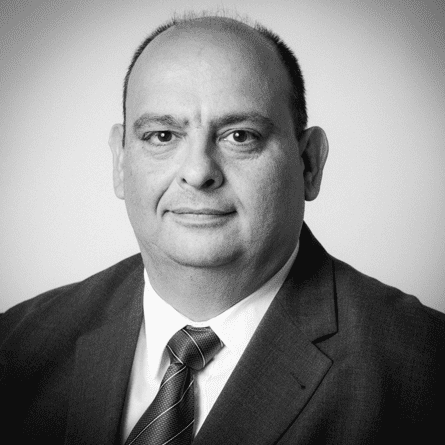 A lawyer by profession, Ian has been involved in the maritime industry since the early stages of his career. Following an initial period on the Board of Directors at Freeport Terminal Malta (1992 - 1996), he was appointed Senior Legal Manager of the major transhipment port of Malta Freeport.

Ian’s industry knowledge is complemented by appointments on EU panels as representative of Maltese national bodies.

Ian graduated as a Doctor of Laws from the University of Malta.